Kelling Heath Holiday Park enjoys standing out from the crowd: not only is it set amidst heathland  – it also enjoys dark skies. Michael Timewell explains

Kelling Heath Holiday Park has a very specific policy on external lighting anywhere except its Village Square and amenity buildings – it is kept to the bare minimum!

The park adjoins Kelling Heath, a Site of Special Scientific Interest. The very character of heathland is low growing vegetation with long, open, expansive views and is one of the few areas in Norfolk where it can feel as though you have ventured into the wilderness.

Kelling resists bringing in street and path lighting because the visual impact that lighting would have on the Park’s areas of heath and Kelling Heath itself would be dramatic and detrimental. The light pollution would be seen over a large area and would vastly diminish the Kelling Heath’s character of wildness.

We also take great pride in the fact that the night sky seen from Kelling is unspoilt and spectacular. Some of our night time wildlife walks looking for bats or Nightjars pause to take in a bit of astronomy, looking at the differences between stars, planets and even some of the satellites that can be seen moving across the sky. Lighting on the site would pollute the night sky so that these stars and the associated constellations would be far less visible.

The Park as it is laid out is hugely popular with visitors and that lighting is commonly not a part of the Norfolk landscape. Lights would suburbanise the woodland and heathland, changing the atmosphere and ambience that people travel from all over the country to experience.

A chance encounter with a young five year old guest and his parents one summer evening brought home to me the true value of Kelling Heath’s dark skies policy.

We were on a Nightjar walk but the birds were being elusive so our guide said look up at the stars. The little lad cried out “what are those? Wow, fantastic!”. The family came from north London where heavy light pollution meant the night sky was never visible. From that moment on we were even more determined to keep our skies as dark as we possibly can.

Kelling Heath hosts two star parties each year to coincide with the spring and autumn equinoxes. The events see hundreds of stargazers from throughout the UK converging at Kelling Heath to view the night skies. The Park is also one of two locations within the area of outstanding natural beauty to have applied for ‘Dark Sky Discovery Site’ status – a place that helps local people, visitors, schools and groups to enjoy the night sky (see box).

Following another successful meeting of our dark skies group Norfolk Coast Partnership has nominated two sites for Dark Sky Discovery Site status – Kelling Heath Holiday Park and Wiveton Down.  Both sites have darkness levels comparable to the Forest of Galloway in Scotland – reputed as being one of the darkest places in the UK.  Kelling Heath holds star parties every year which attracts stargazers from across the country, and carefully manages the park to stay dark. Meanwhile, Wiveton Down in its elevated position, has fantastic sightlines for people to get a good view of the night sky.

Kate Dougan, community and external funding officer, said: “Should our applications be successful these sites present a wonderful opportunity to raise awareness and understanding about dark skies and encourage reduction of light pollution.  There will be more opportunities for events and for local businesses to benefit from ‘astro-tourism’, especially given that the night skies are best enjoyed during the winter months. We hope to hear in the coming months whether we have been successful with our nominations and in the meantime are working on applications for other sites along the coast. “

To find out more about Dark Sky Discovery Sites go to http://www.darkskydiscovery.org.uk/dark-sky-discovery-sites/map.html.  To suggest a site in the AONB suitable for nomination contact Kate.Dougan@Norfolk.gov.uk 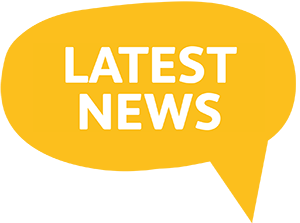 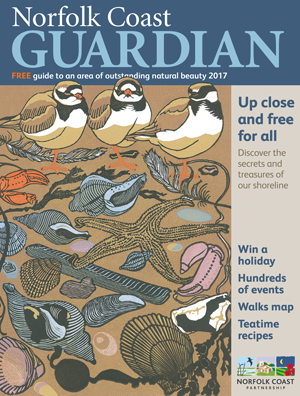 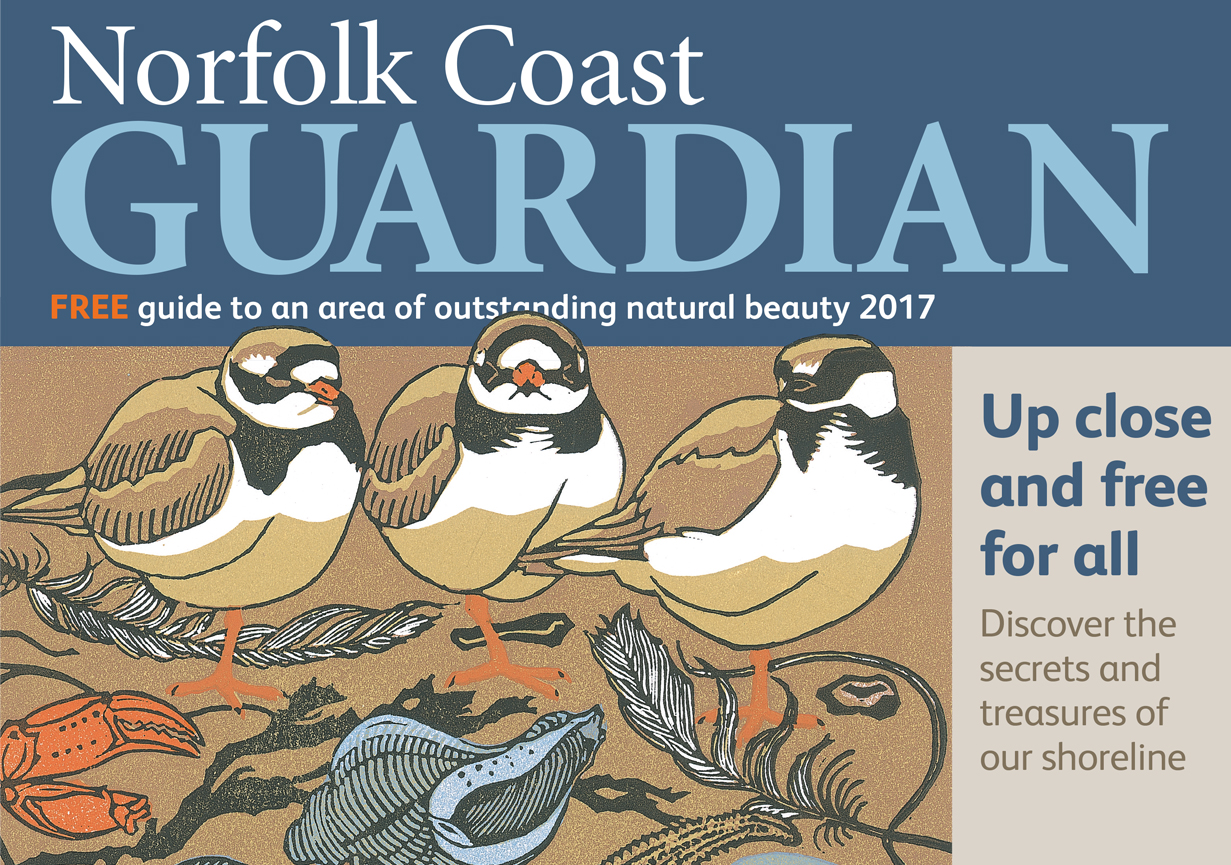 For more about the Norfolk Coast Guardian visit www.norfolkcoastaonb.org.uk 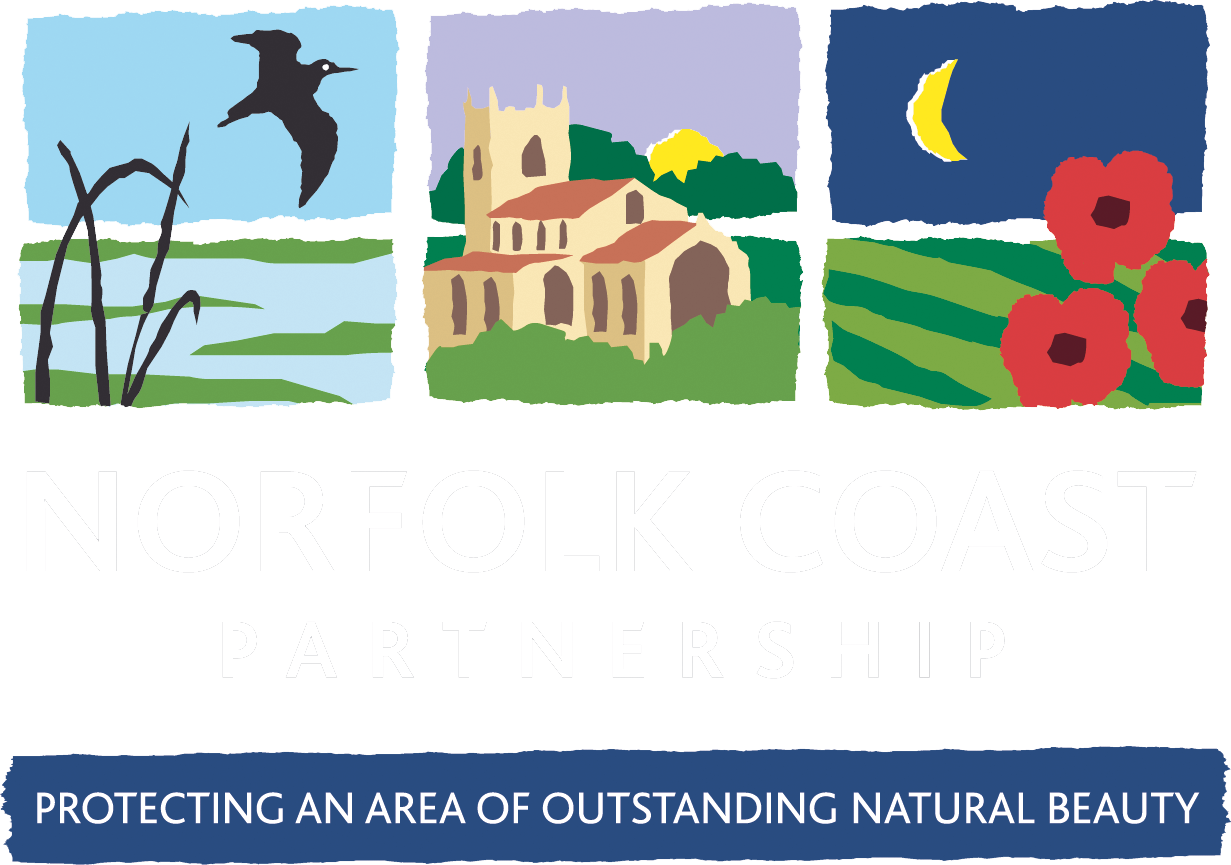 For more about the Norfolk Coast area of outstanding natural beauty visit www.norfolkcoastaonb.org.uk